Ask the Expert: Understanding the Value of Your A/E Firm

ASK THE EXPERT: How Important is Printer Security? 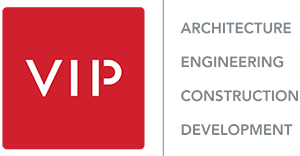 Ask the Expert: How Do I Say What I Really Want to Say? 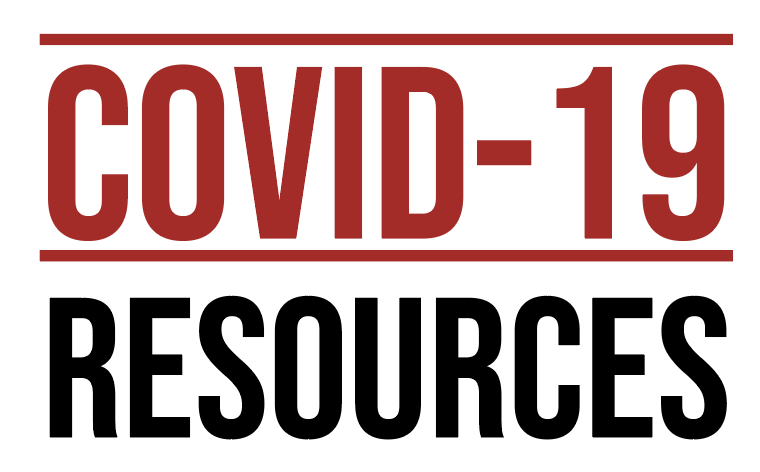