Ask the Expert: Achieving analytics success doesn't have to be daunting 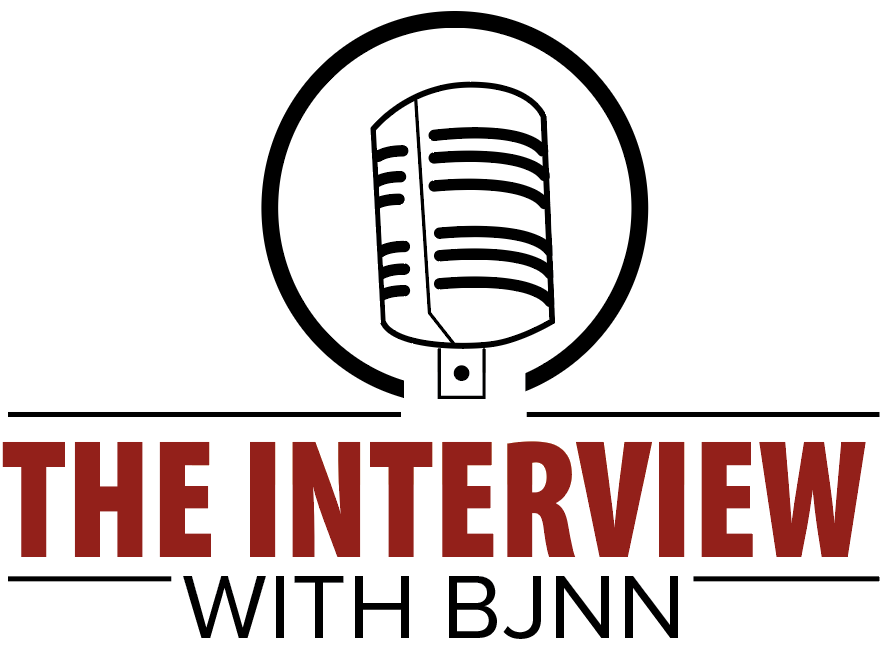