Upstate Tavern to open at Turning Stone on April 15 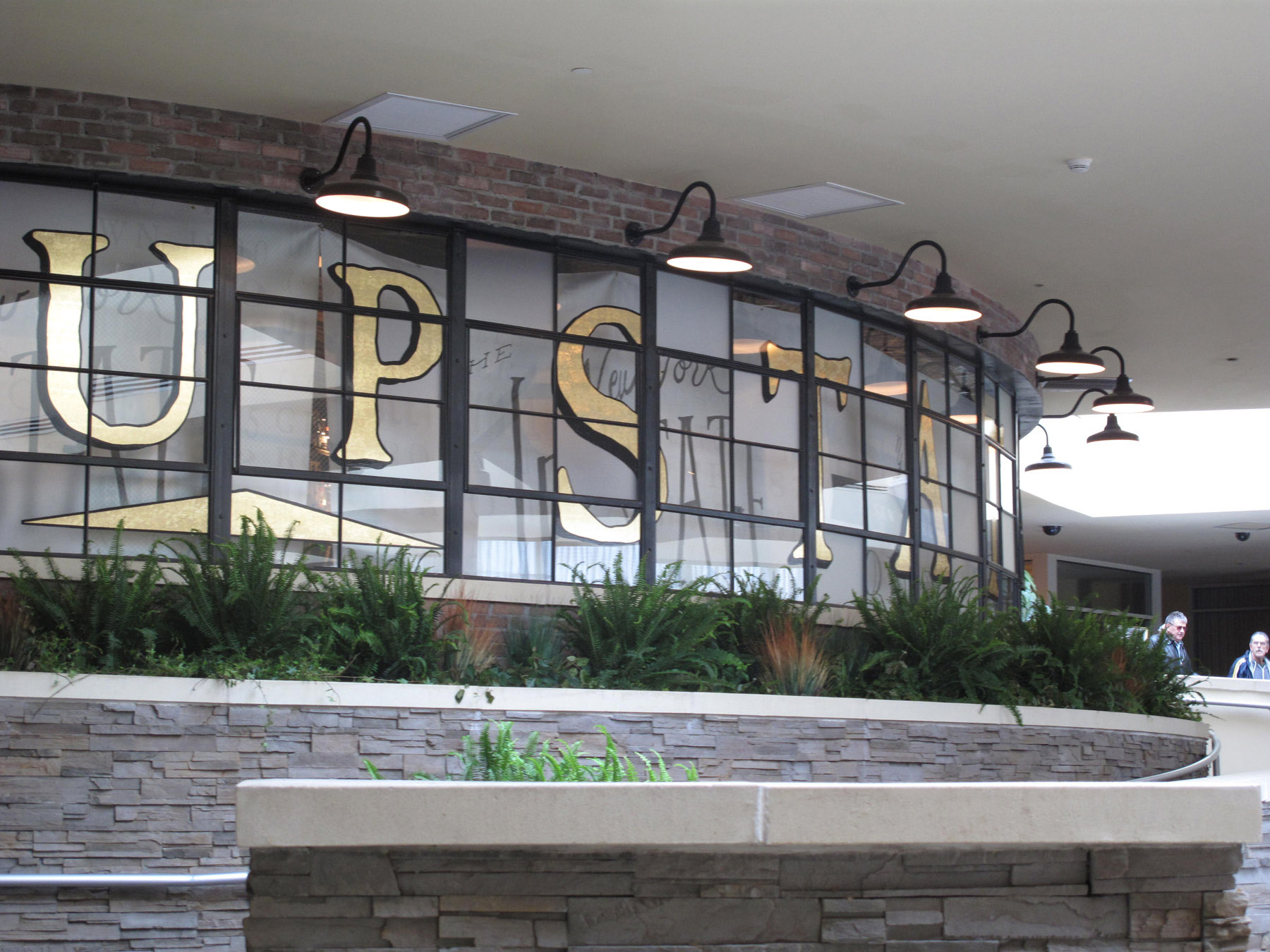 VERONA — Upstate Tavern is set to open on Monday at Turning Stone Resort Casino in Verona.

The restaurant has created about 60 new jobs, the Oneida Nation said in a news release. It’ll operate seven days a week from 11 a.m. to 2 a.m.

The restaurant’s structure is considered a “salute” to the region, the Oneida Nation said.

“The windows were reclaimed from the Rome Cable building and recycled barn wood was utilized for the bar ceiling and restaurant walls,” according to the news release. “The copper bar-top and silver-colored metal ceiling is a nod to two metal industries that helped shape the surrounding communities,” the Oneida Nation added in its statement.