The MOST’s president Leatherman to retire at year’s-end 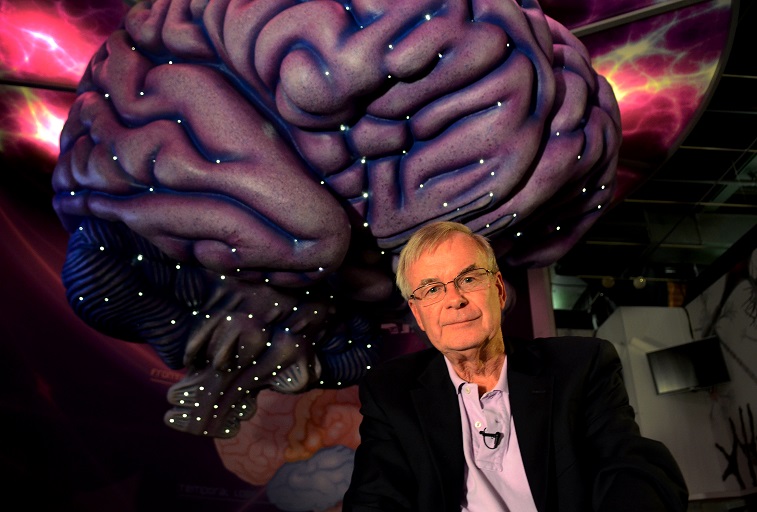 SYRACUSE, N.Y. — The Milton J. Rubenstein Museum of Science and Technology (MOST) has announced that president Larry Leatherman plans to retire at the end of 2015.

Leatherman has served in the role for a decade.

The organization, located at 500 S. Franklin St., has formed a committee to conduct a search for Leatherman’s successor.

The MOST wants to complete the search in the fall, hoping to have Leatherman’s replacement begin in December, according to an email news release it issued last Thursday.

“I appreciate the 10 years I’ve spent leading the MOST, which is a jewel in downtown Syracuse and for all of Central New York,” Leatherman said in the release. “But after 10 years, it’s time to step down to enjoy my retirement — actually, my second retirement. I’ll still be involved in helping this community, which I love, but probably not in a day-to-day position.”

“Larry’s achievements are numerous and our success is attributable to his having been the ideal leader,” Jeff Rubenstein, chairman of the presidential search committee and a member of the MOST Foundation board, said in the release. “We applaud his many accomplishments, which include defining exhibition and program initiatives and advancing the MOST into the exciting science and technology center it is today.”

The MOST describes itself as a “hands-on science museum” located in Syracuse’s Armory Square.

It offers exhibits on geology, space, flight, life sciences, and nanotechnology. The MOST also has “the only domed IMAX theater in upstate New York and the only public planetarium in Central New York,” according to the release.

PHOTO CREDIT: The MOST / Ellen Blalock