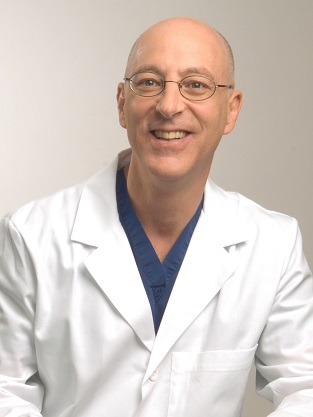 The organization’s board of directors on Jan. 1 named Greenky as SOS’s new president, the organization said in a news release issued Tuesday.

Fatti’s term as president ended on Dec. 31, Chidsey said. Fatti chose not to serve another term but remains on the staff at SOS, Chidsey added.

Greenky has practiced in the Syracuse community for the past 27 years, according to SOS.

The Buffalo native settled in Syracuse after completing his orthopedic residency at what is now Upstate Medical University and an aufranc reconstructive orthopedic-surgery fellowship at the New England Baptist Hospital in Boston.

Greenky joined SOS in 2001 and has served in a leadership capacity of the governing body since that time. He has also been “integral” in the development of joint-replacement programs both within SOS and in conjunction with SOS hospital partners.

In his tenure as associate professor in orthopedics at Upstate Medical University, Greenky has trained more than 120 surgeons in joint arthroplasty, SOS said.

“Dr. Brett Greenky is widely respected in the industry and is deeply committed to delivering exceptional patient care,” Michael Humphrey, CEO of Syracuse Orthopedic Specialists, said in the release. “He will provide the leadership that will allow SOS to continue to be a leader in the delivery of ‘value based care,’ looking to improve quality while reducing the cost of care.”

“As president of SOS, I will continue to lead our efforts to be the premier musculoskeletal health-care provider in Central New York, upholding our mission to provide the highest quality, most cost effective orthopedic care available focusing on ease of access and sensitivity for the patients and medical professionals that we serve,” Greenky said in the release. “Our team of subspecialty surgeons and support staff take our mission seriously and will work tirelessly to continue to meet the health-care needs of our patients.”

Founded in 1999, Syracuse Orthopedic Specialists has grown to 30 physicians and employs about 600 staff members.

It also operates two SOS PLUS after-hours care centers, and the Specialists One Day Surgery Center, per the release.