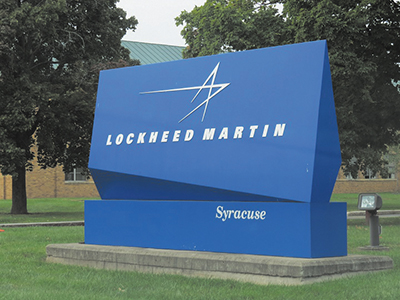 Work will be performed in Salina (54 percent) and Andover, Maine (46 percent), and is expected to be completed in May 2023, according to a U.S. Defense Department contract announcement issued on Feb. 13.

Fiscal 2019 aircraft procurement (Navy) funds for $15,285,603 will be obligated at time of award, none of which will expire at the end of the current fiscal year, per the announcement. The Naval Air Systems Command in Patuxent River, Maryland is the contracting authority.