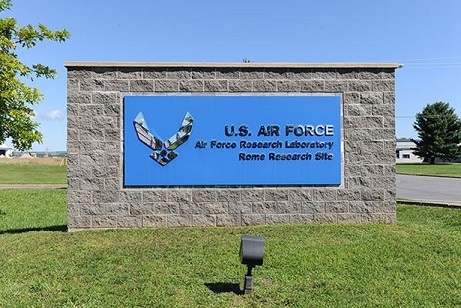 The federal representatives explained that an “adequate and secure location is required to protect Rome Lab personnel left vulnerable to potential terrorist type activities, active shooters, and other criminal activity.”

The lawmakers fought to include $13.2 million in federal funding for the Rome Lab perimeter security in the fiscal year 2019 defense appropriations bill, “setting the stage for this contract to be awarded and construction to get underway,” Schumer’s office said.