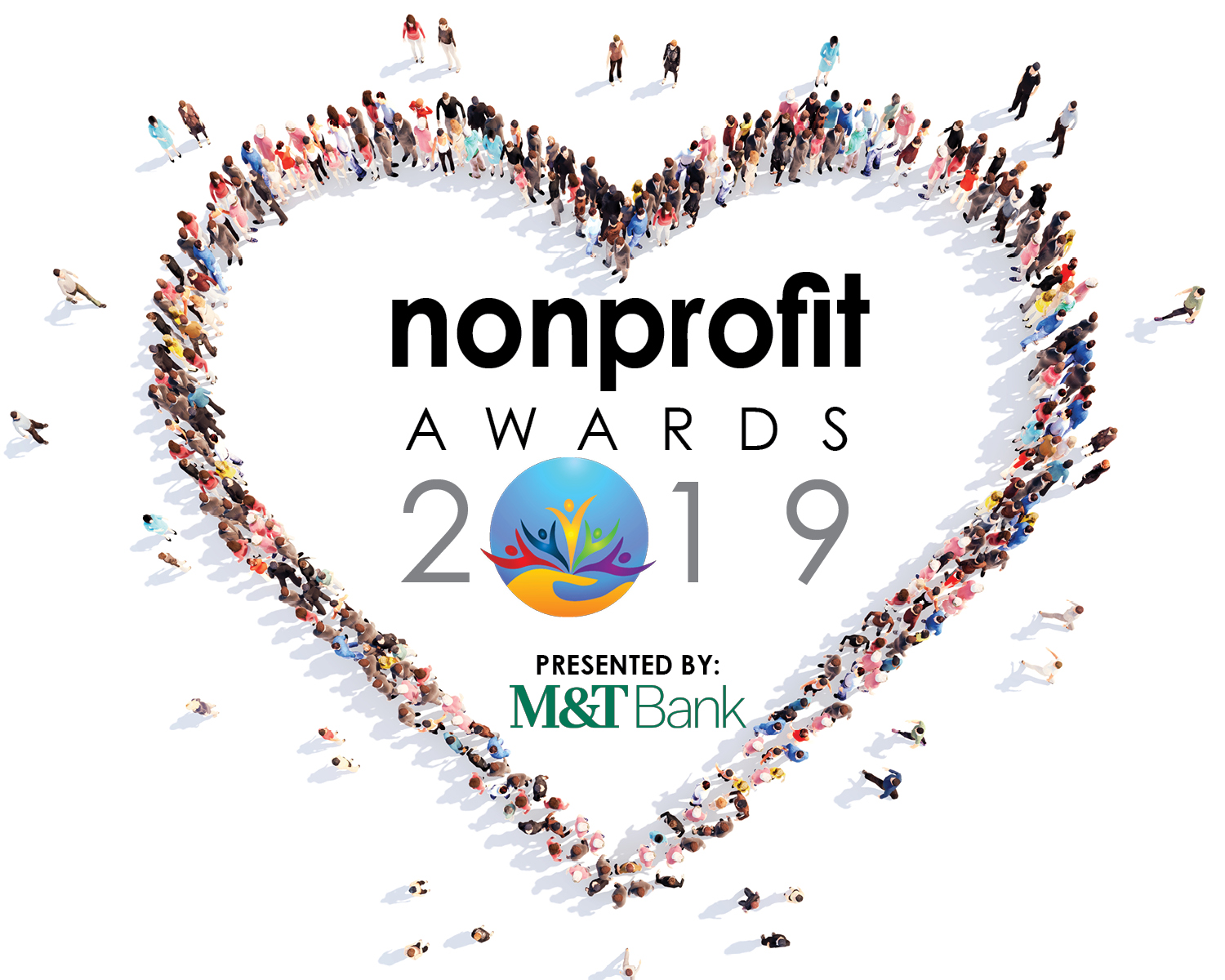 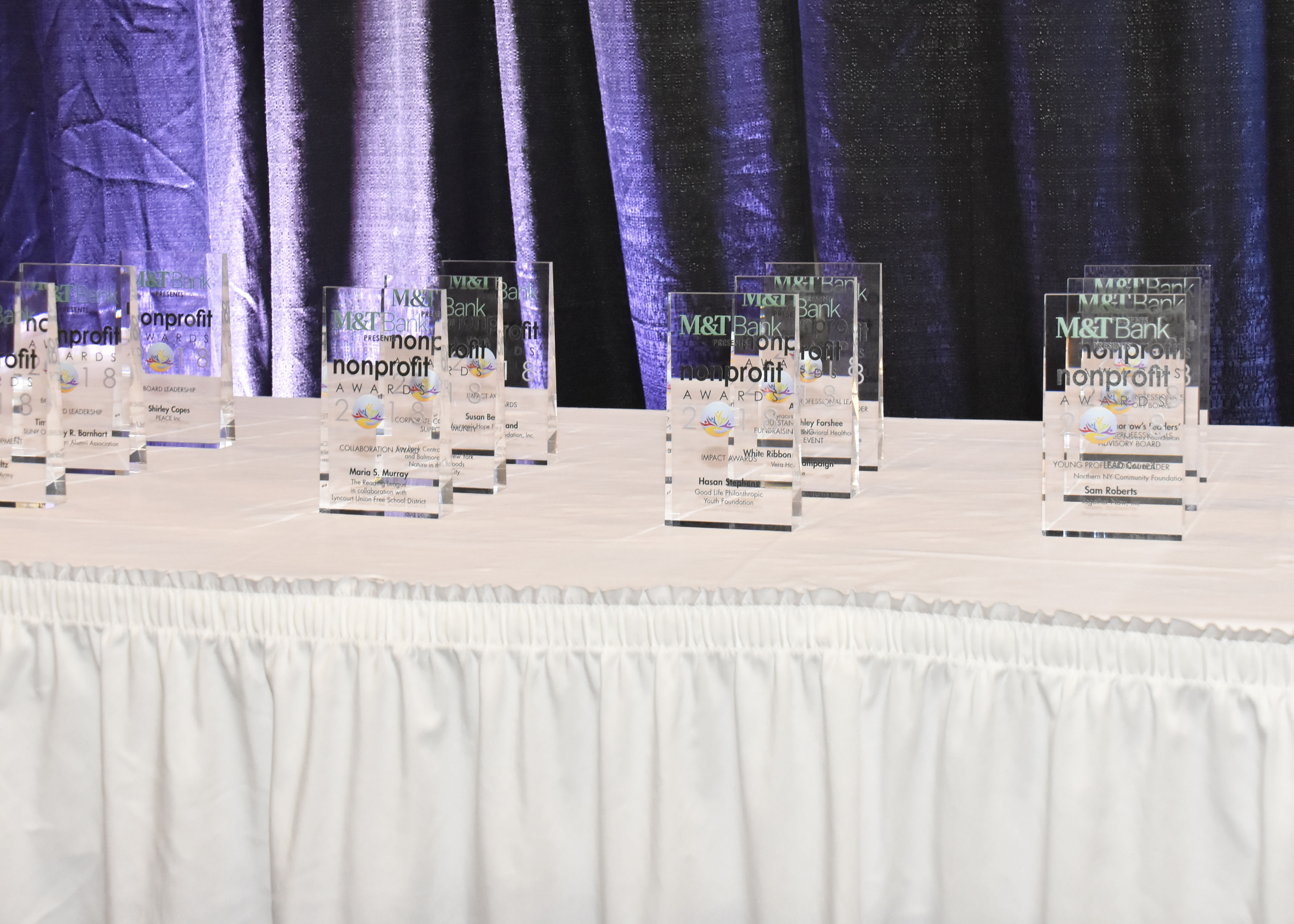 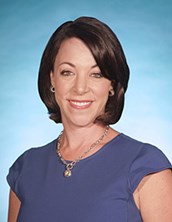 Megan Coleman anchors the 5:00pm, 5:30pm, and 6:00pm newscasts on WSTM/NBC and serves as News Content Manager for the CNYCentral media group.
The Emmy-award winning news anchor re-joined the CNYCentral team in 2003 after working as a reporter at KXXV-TV in Waco, Texas. She began her journalism career as an assignment editor at CNYCentral's own WSTM. She became co-anchor of WSTQ-TV's 10pm newscast soon after it launched in 2004 before becoming anchor of Today in Central New York on WSTM-TV.

WHY NOMINATE? Kim Fudge, event coordinator for BizEventz speaks about the nomination process and all the benefits of nominating.